The Best use of Google Maps, full stop 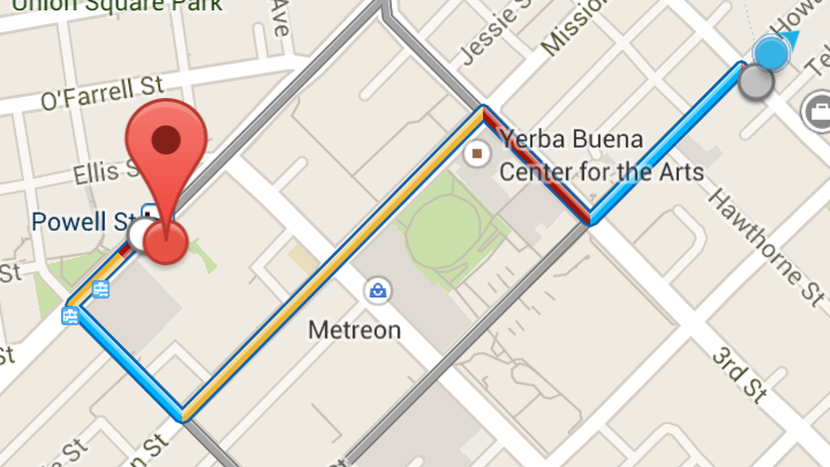 The National Society for the Prevention of Cruelty to Children (NSPCC) has a long history of embracing innovation to raise awareness of its cause. Way back in the 1930s for example, the Society was one of the first charities in the UK to screen fundraising films in cinemas.

The child protection charity is now using Google Maps in the latest phase of the hugely ambitious Full Stop campaign to end cruelty to children, which it launched in March 1999.

The “Be the Full Stop” website shows how the actions of individual fundraisers, donors, campaigners, volunteers link up across the country “to create an unstoppable force against child cruelty.”

To get on the map, you sign up to the following statement:

Once on the map you can:

I like the way you can easily view the map without first having to add yourself to it, and the tag cloud of people mapped to actions, making you feel you are standing up and being counted.

Since “Full Stop Week”, which ran from 2 – 8 October, an online gallery of photos has been added using a Flickr mashup.

An accessible version (no map of course) allows you to drill down to your own postcode.

The NSPCC has one again teamed up with its digital agency, DNA, to create a wonderfully innovative way to visualise the aggregated actions of thousands of supporters.

This is far from being a full stop, of course; you’re not interrupted by a call to make a donation. This is all about raising awareness, making connections and building deeper relationships with potential supporters.