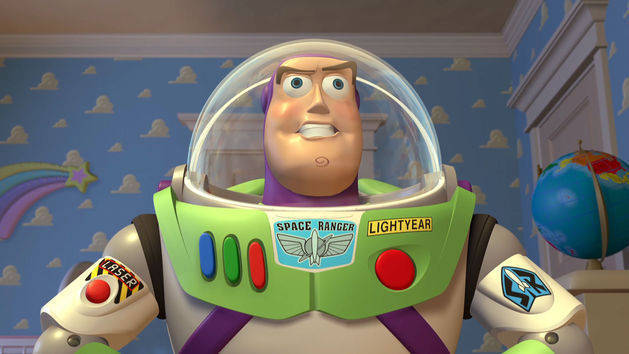 I thought it was about time to re-visit the role of the “buzz director” – flesh out the role I first floated last October.

This is especially urgent given that much of the action is now taking place away from your own (increasingly irrelevant) website, ‘out there’, in social networks and online communities.

A good example of this is the dispersed hoohah generated by the London 2012 Olympic logo. An immediate ‘loss of control’ if ever there was one. Ben Whitnall asks whether the powers that be will be happy to engage with the debate where it is already happening (e.g the 100+ groups set up on Facebook in the last few days)… or will this be a job turned over to the suits and bean counters in the Ministry for Herding Cats?

Through this post, I’ll ping Jeremy Gould, who hints that heads of “e-communication” in government departments regularly re-assess their “roles and skillsets” now the goalposts have moved. But I reckon this awareness is unlikely to have yet ‘trickled up’ to the accountants.

Another favourite blogger of mine, Jeremiah Owyang, has also chipped in with some suggestions.

Last month I noticed that Shane Atchison included elements of the buzz director role in this post describing what a “Social Network Analyst” might do. I emailed Shane via the ClickZ website. Hope he received it.

Perhaps the “buzz director” label (which was always just a working title) sounds too marketing-centric; I don’t mean it to be; buzz directors need to be able to apply this thinking to online communities and activist networks. I’m talking ‘people’ rather than products.

Anyway, I’m going to quickly throw down some further thoughts. I fear they’ll come out in no particular order, but you’re invited to help me knock this into shape by commenting below. I’ll also set up a wiki (Update: here’s the link).

Oh, by the way… when you do come to recruit for this role, consider putting the word out like this!

Back in the 1980s we had the press cuttings service (as well as the telephone tree). New functions and responsibilities require new tools and devices.

Ed Mitchell, Nigel Dunn and I have been discussing the concept of a “dashboard”. Now, none of us is absolutely certain yet how or what to measure – well, not everything – although I think we’ve got a pretty good foundation.

Bear with me. I visualise this dashboard as a ‘virtual’ mixing desk… with levers and buttons, dials, green and amber lights, a few scary red ones, a built-in early warning system. Basically, this ‘thing’ would be so cool that nobody will want to be without one. Not if you’re a buzz director, anyway.

The dashboard would reflect the different activities and behaviours around ‘your’ cause. It would aggregate all the conversations (see Pageflakes, Netvibes, and coComment), but be much more than that.

Check out London-based Onalytica who have updated their website. It now features live graphs offering – as they put it – “an unprecedented X-ray of the stakeholder universe”.

Right, need to set up that wiki…

Caveat: this is a work in progress.